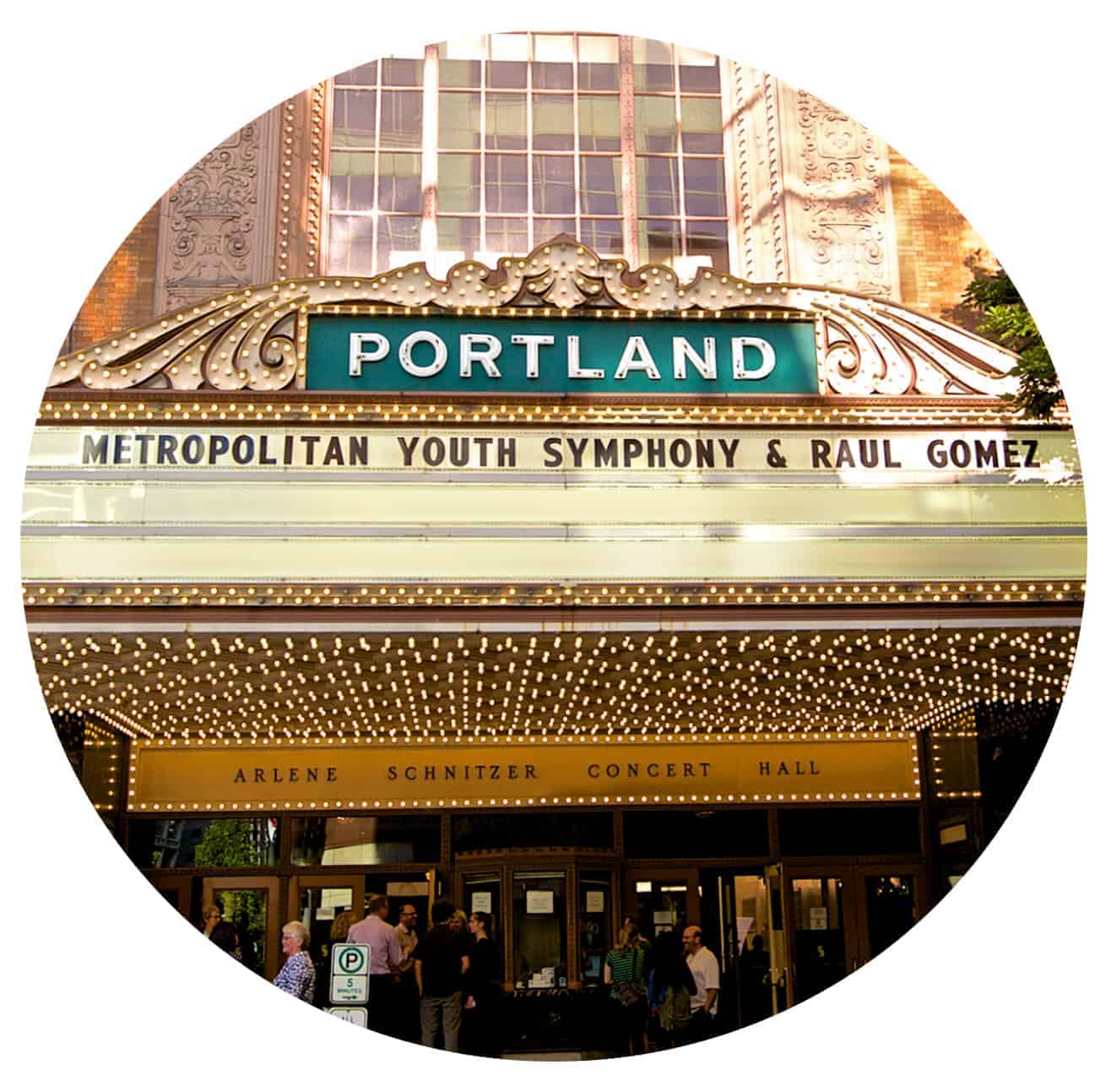 From the New World

The MYS Symphony Orchestra will feature Antonin Dvorak’s New World Symphony. This orchestral masterpiece, reflective of both Old and New World styles and themes, was created by Bohemian composer Antonín Dvořák while he lived in New York City in the early 1890s. As one of the first classical compositions to draw inspiration from New World music and lore, this piece was purportedly inspired by Dvorak’s reflections on American South spirituals and Native American traditions while incorporating stylistic elements of Old World sources.

Tickets are also available on the on the Portland’5 website. 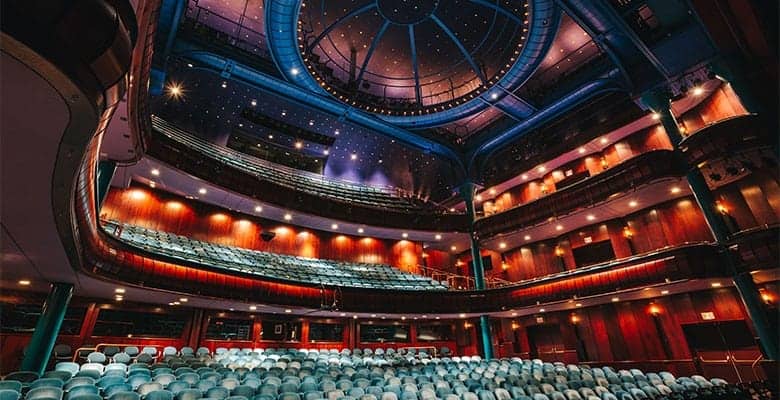 The Magic of Eric Carle

MYS’ January concert for the young and young at heart will pay homage to the life, work, and legacy of Eric Carle with a screening of five animated stories by Illuminated Films. All Classical Portland radio hosts will accompany the screening with live narration, and the Symphony Orchestra will perform Julian Nott’s Music for “The Very Hungry Caterpillar And Other Stories” by Eric Carle. This distinctive, collaborative, and novel project brings beloved film tunes to the stage from The Very Hungry Caterpillar, I See A Song, The Mixed-Up Chameleon, The Very Quiet Cricket, and Papa, Please Get The Moon For Me, celebrating Carle’s storytelling mastery. MYS will also include an instrument petting zoo, providing aspiring musicians an opportunity to try out instruments.

Tales of Love and Justice with Jennifer Higdon

Pulitzer Prize and three-time Grammy-winner Jennifer Higdon will join MYS for an artistic residency and to attend the March 5 concert, during which MYS will perform the West Coast premiere of Higdon’s Cold Mountain Suite. Winner of the International Opera Award for Best World Premiere in 2016, Cold Mountain debuted as an opera, telling the story of a Confederate soldier grappling with conflicts of violence, love, and redemption. The piece was co-commissioned by MYS through New Music for America in cooperation with The League of American Orchestras and a consortium of 15 professional orchestras.

Accompanying the Cold Mountain Suite are four selections from Margaret Allison Bonds’ The Montgomery Variations (Decision, March, Dawn in Dixie, and Benediction). Based on the African American Spiritual “I Want Jesus to Walk with Me” and edited by John Michael Cooper, these variations focus on the Montgomery Bus Boycotts, the 16th Street Baptist Church bombing, and resistance to segregationist policies in the Jim Crow era.

Audiences will hear MYS students play the world premiere of a piece by student composer Margot Pullen as part of The Authentic Voice commissioning series. This project provides direct representation of young composers and conductors within the orchestra.

One of the winners of MYS’ annual Concerto Competition will be showcased, displaying mastery of challenging and mature solo repertoire accompanied by a full symphonic ensemble. MYS Sinfonietta Orchestra will also perform.

The season finale will showcase Faust Overture by Emilie Mayer, an underappreciated contemporary of Richard Wagner and Franz Liszt. Emilie challenged the expectations of female composers during her time, veering away from salon music in favor of grand form. Despite her eight symphonies and numerous overtures, the Faust Overture was the only work printed during her lifetime.

Wrapping up the 2022-23 season, MYS will play Leonard Bernstein’s West Side Story: Symphonic Dances, telling the iconic story of forbidden love and power struggles on the streets of upper west side New York in the 1960s. The narrative will unfold across nine interconnected pieces of music, including Prologue, ‘Somewhere,’ Scherzo, Mambo, Cha-Cha, Meeting Scene, ‘Cool’ Fugue, Rumble, and Finale.

Student composer Elaina Stuppler will finish off this season’s lineup for the Authentic Voice Project with her piece addressing gun violence. This project provides aspiring composers with an opportunity to write and hear their work performed by MYS students, cultivating musical creativity in the next generation of musicians.

One of the winners of the MYS Concerto Competition will perform as well. Each year, the Concerto Competition allows strings, winds, brass and percussion students a chance to demonstrate mastery of challenging and mature solo repertoire. MYS Interlude Orchestra will also perform.

From Portland’5 – For Events with Mask Requirement:

Face masks are required for entry. Masks must completely cover nose and mouth. Gaiters and bandanas are not acceptable. If wearing a face mask that does not comply with Metro policy, Portland’5 will provide a face mask for patrons. Masks must be worn at all times except while eating or drinking for brief periods. Prolonged periods of mask removal are not permitted for eating or drinking – masks must be worn between bites and sips.

This policy is subject to change. Updates will be posted on this page: https://www.portland5.com/covid-19-update